Urban planners are finally recognizing that streets should be designed for people, not careening hunks of deadly metal.

After over a hundred years of living with cars, some cities are slowly starting to realize that the automobile doesn’t make a lot of sense in the urban context. It isn’t just the smog or the traffic deaths; in a city, cars aren’t even a convenient way to get around.

Traffic in London today moves slower than an average cyclist (or a horse-drawn carriage). Commuters in L.A. spend 90 hours a year stuck in traffic. A U.K. study found that drivers spend 106 days of their lives looking for parking spots.

Now a growing number of cities are getting rid of cars in certain neighborhoods through fines, better design, new apps, and, in the case of Milan, even paying commuters to leave their car parked at home and take the train instead.

Unsurprisingly, the changes are happening fastest in European capitals that were designed hundreds or thousands of years before cars were ever built. In sprawling U.S. suburbs that were designed for driving, the path to eliminating cars is obviously more challenging. (And a few car-loving cities, like Sydney, Australia, are going in the other direction, and taking away pedestrian space on some downtown streets so there’s more room for cars).

Here are a handful of the leaders moving toward car-free neighborhoods. 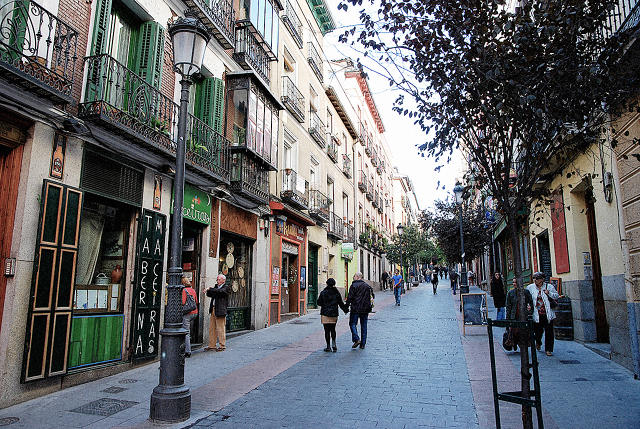 Madrid has already banned most traffic from certain city streets, and this month, the car-free zone will expand even further. Stretching over more than a square mile, the area will still allow neighborhood its own residents to drive, but anyone else who enters will be hit with a fine over $100. It’s one step in a larger plan to completely pedestrianize central Madrid in the next five years. Twenty-four of the city’s busiest streets will be redesigned for walking, not driving. Before the street layouts change, cars will also be discouraged in another way: Now the dirtiest, most polluting cars in the city have to pay have to pay more to park. 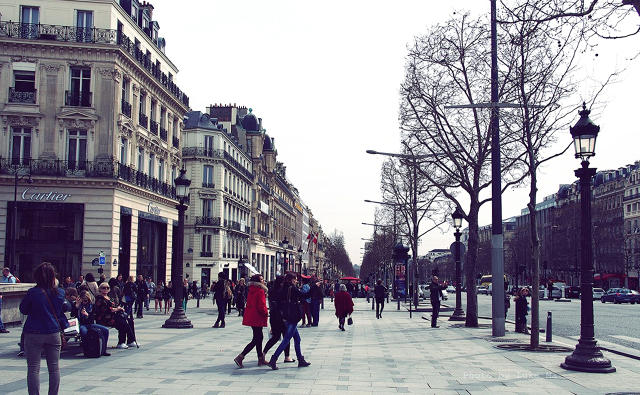 Last year, when smog levels spiked in Paris, the city briefly banned cars with even-numbered plates. Pollution dropped as much as 30% in some areas, and now the city plans to start permanently discouraging cars. In the city center, people who don’t live in local neighborhoods won’t be able to drive in on weekends, and that rule could soon roll out to the whole week.

By 2020, the mayor plans to double the number of bike lanes in the city, ban diesel cars, and limit certain high-traffic streets to electric cars and other ultra-low-emission vehicles. The number of drivers in the city is already starting to drop. In 2001, 40% of Parisians didn’t own a car; now that number is 60%. 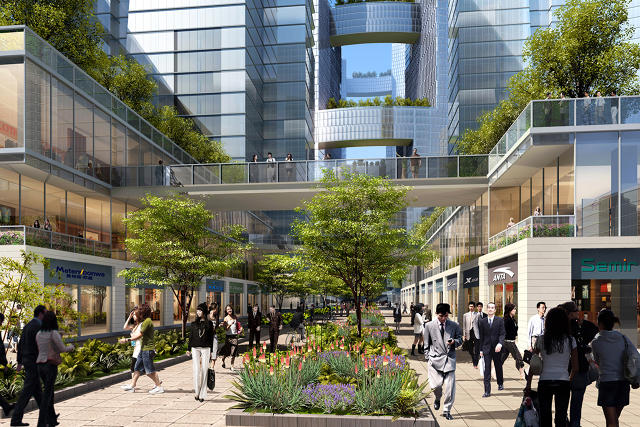 A new satellite city planned in Southwest China could serve as a model for a modern suburb: Instead of a layout that makes it necessary to drive, the streets are designed so any location can be reached by 15 minutes on foot.

The plans, designed by Chicago-based architects Adrian Smith and Gordon Gill, don’t call for completely banning cars, but only half of the road area will allow motorized vehicles. The city will also connect to the larger, nearby city of Chengdu with public transit. Out of an expected population of 80,000 people, most will be able to walk to work in local neighborhoods. The project was originally planned for completion in 2020, but that may be delayed—it’s currently on hold because of zoning issues. 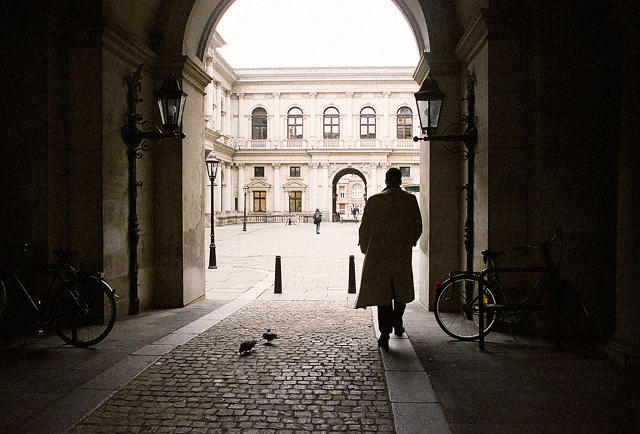 Though Hamburg isn’t planning to ban cars from its city center (as has been misreported elsewhere), the city is making it easier and easier not to drive. A new “green network,” which will be completed in the next 15 to 20 years, will connect parks across the city, making it possible to bike or walk anywhere. The network will cover 40% of the city’s space. The city is also covering up sections of the infamously crowded A7 autobahn with parks—so neighborhoods that were once hard to cross on foot will soon be more inviting. 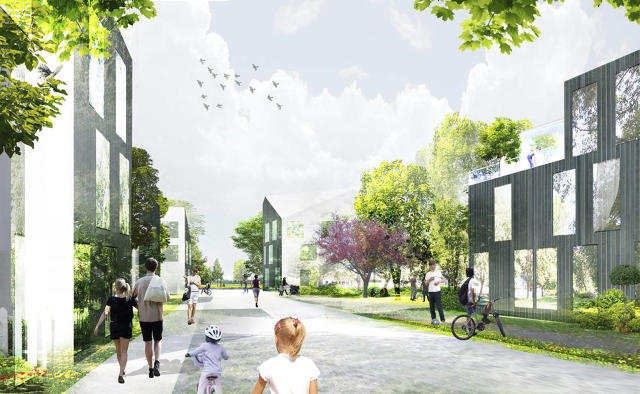 Helsinki expects a flood of new residents over the next few decades, but the more people come, the fewer cars will be allowed on city streets. In a new plan, the city lays out a design that will transform car-dependent suburbs into dense, walkable communities linked to the city center by fast-moving public transit. The city is also building newmobility-on-demand services to streamline life without a car. A new app in testing now lets citizens instantly call up a shared bike, car, or taxi, or find the nearest bus or train. In a decade, the city hopes to make it completely unnecessary to own a car. 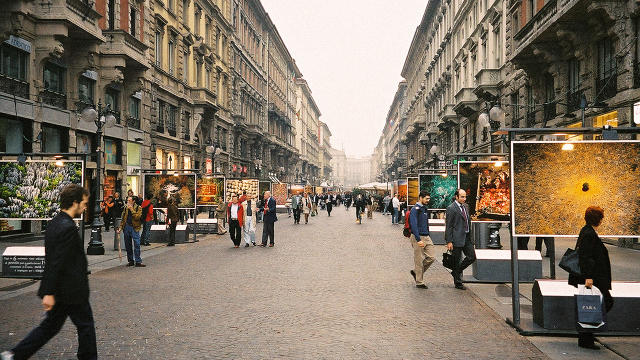 The smoggy city of Milan is testing a new way to keep cars out of the city center: If commuters leave their vehicles at home, they’ll get free public transit vouchers. AnInternet-connected box on the dashboard keeps track of a car’s location, so no one can cheat and drive to work. Each day someone’s car stays at home, the city sends a voucher with the same value as a ticket on the bus or train.

Forty years ago, traffic was as bad in Copenhagen as any other large city. Now, over half of the city’s population bikes to work every day—nine times more bike commuters than in Portland, Oregon, the city with the most bike commuters in the U.S.

Copenhagen started introducing pedestrian zones in the 1960s in the city center, and car-free zones slowly spread over the next few decades. The city now has over 200 miles of bike lanes, with new bike superhighways under development to reach surrounding suburbs. The city has one of the lowest rates of car ownership in Europe.

None of these cities are planning—yet—to go completely car-free. And it’s possible that may never happen; it’s likely that future cities will have at least a small fleet of self-driving electric cars on hand that can eliminate some of the current challenges around parking, congestion and pollution. But it’s also clear that urban planners are finally recognizing that streets should be designed for people, not cars.