The Ukrainian city of Dnipropetrovsk stands on the banks of the mighty Dnipro river. The city is also home to Friends of the Earth Ukraine (known as Zelenyi Svit), which was registered as the first NGO in the country, and previously operated unofficially under the totalitarian communist regime. More than 20 years later, the organization is still leading the public and political debate – and is at forefront of the action – regarding sustainable development in Ukraine.

It is ironic that Friends of the Earth Ukraine finds it home on the banks the River Dnipro, itself an example of unsustainable development. In the middle of the last century, the river was dammed – raising the water level and the width of the river in order to allow the passage of larger ships and to provide hydro-electric power. This led to damage to important ecosystems, and placed the drinking water for 30 million people under threat of pollution.

The proposal to remove the dams from the river, and allow it to return to its former size and diversity, was one of the issues discussed at the recent conference hosted by Friends of the Earth Ukraine. The conference “Problems of Nature Management, Sustainable Development and the Technological safety of the regions” was organized together with an Institute of the Ukrainian National Academy of Sciences. It brought together scientists and activists from across Ukraine, and international guest speakers. In parallel, Friends of the Earth Ukraine organized a “Green Forum” to discuss issues related to the main campaigns of the organization with supporters and interested members of the public. END_OF_DOCUMENT_TOKEN_TO_BE_REPLACED 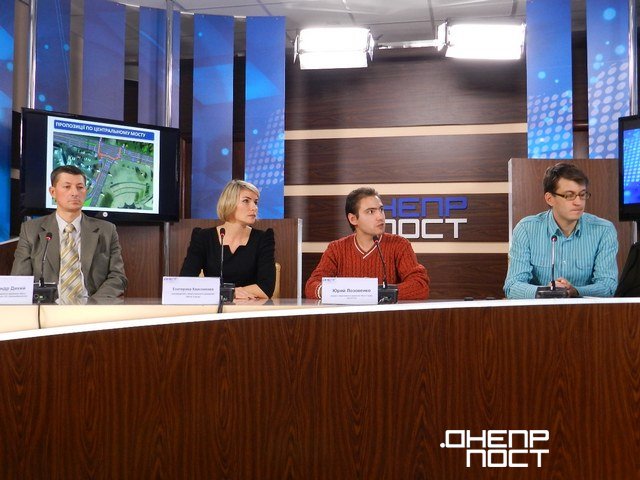