Green MP Caroline Lucas and her son were among protesters arrested at a site in West Sussex where energy firm Cuadrilla is drilling for oil.

Police dispersed hundreds of anti-fracking demonstrators who blocked the B2036 between Balcombe and Cuckfield.

Officers served a Public Order Act notice, saying the crowd might cause serious damage to property or disrupt the life of the community.

Cuadrilla said it condemned all illegal direct action against its operations.

About 30 people have been arrested at the Balcombe site, Sussex Police said.

Earlier, campaigners forced their way into the company’s headquarters in Lichfield, Staffordshire.

Cuadrilla has suspended operations at Balcombe after Reclaim the Power activists set up a six-day camp near the site. END_OF_DOCUMENT_TOKEN_TO_BE_REPLACED 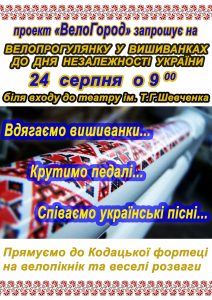